This week on Weird and Wacky Wednesday a trailer full of bat feces was stolen in Nebraska, a man was charged for punching a flight attendant mid-flight and three Florida men were caught trying to steal traffic lights.

Follow the jump and learn more about this week’s weirdest and wackiest cases from around the globe. An investigation is underway after Surrey RCMP say a group of men “swarmed” an officer’s police cruiser in the Strawberry Hill area of Surrey earlier this month, although a number of witnesses claim the situation was instigated by the officer.

The incident was captured on several videos filmed by members of the public at Surrey’s Strawberry Hill Plaza on Sept. 11, just after 9 p.m., when a confrontation took place between a group of South Asian men and the police officer.

“The way that the papers were thrown at the person that he was serving the papers to is far below the standard of professionalism that we expect, and more concerning than that was the very dangerous maneuver the officer made when he pulled out of the parking spot.”

This week on Weird and Wacky Wednesday a Florida family got into a physical fight over Chinese food, the COO of the Beyond Meat company got into an interesting fight and a stolen car ended up in a messy situation.

Follow the jump and learn more about this week’s weirdest and wackiest cases from around the globe. 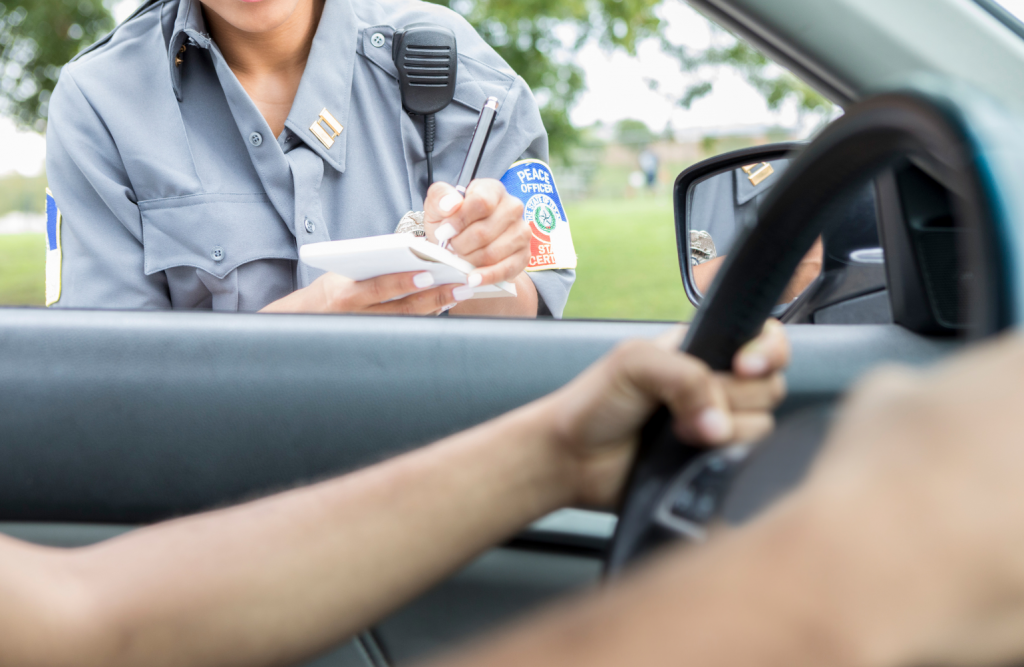 Traffic ticket convictions are difficult to dispute. They involve a complex process of filing documentation, ordering transcripts, and then serving the right offices. Finally, you must prepare a written argument and make an argument in court in front of a judge. This blog post will explain the steps to help you successfully appeal a traffic ticket conviction.

Do I need a lawyer to appeal my traffic ticket conviction?Read More » 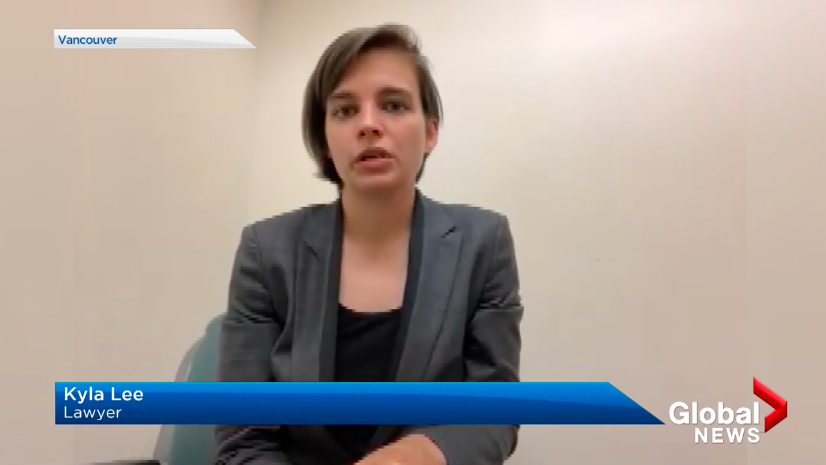 The decision to provide a day off to public sector workers in B.C. on Monday to coincide with the funeral of Queen Elizabeth II is having unintended consequences.

The national holiday means ICBC appointments and court cases will need to be rescheduled. British Columbia announced on Wednesday plans to give all public sector workers and Crown corporation workers the day off.

“I was very disappointed to hear that the courthouses would need to be shut down to mark the passing of the Queen. There are a lot of matters across the province that have been scheduled for a long time and this will have a domino effect on future cases. Each case that has to be rescheduled for Monday is going to push out another case that needs to be moved in order to accommodate the rescheduling of Monday’s hearings”

This week on Weird and Wacky Wednesday a Florida man was caught trying to exchange McDonald’s for sex, a woman at a Vegas airport thinks her good looks were the cause of her arrest and another woman pretended to be kidnapped to get money from her mother.

Follow the jump and learn more about this week’s weirdest and wackiest cases from around the globe!

Getting a red light or speeding camera ticket is frustrating for many people. Getting a letter in the mail saying that you or your vehicle did something that you don’t agree with can be upsetting.

Many people will be frustrated after receiving these letters in the mail, being accused of something and as a result, responsible for the financial costs of something, that they may have not even done.

Is there any way to fight a red light or speeding camera ticket?Read More »

Criminal lawyers Kyla Lee of Vancouver and William Jaksa of Toronto say that while a man’s verbal assault on Deputy Prime Minister Chrystia Freeland in Alberta last week doesn’t meet the legal definition of uttering threats, he could be open to charges of harassment and causing a disturbance.

“From a legal perspective, I don’t see the behaviour as being threatening within the criminal definition… From a personal perspective and as a woman who’s also public-facing, I could easily see how somebody would feel threatened in that situation and what the law should do, is it should protect people who feel threatened in situations like that and not protect people from these incidents that are on the rise…”