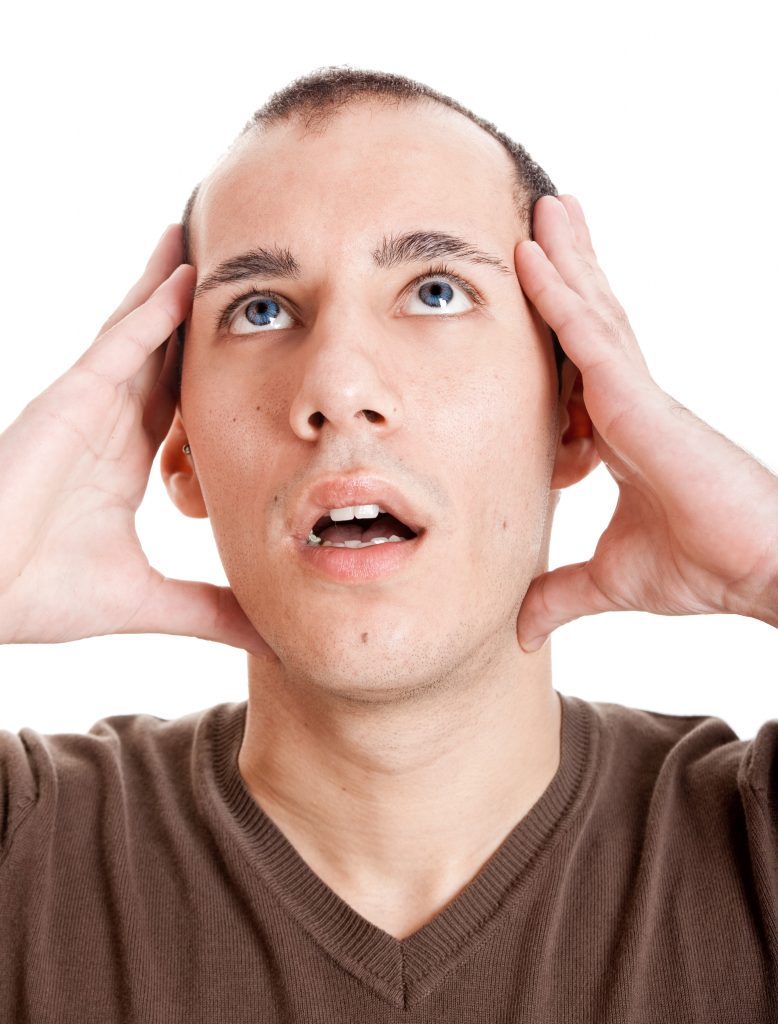 This week on Weird and Wacky Wednesday, we find out that maybe there is such thing as too much alone time. Then we head to Belgium where a couple decided the best place for them to have sex…was on a church altar. And finally, we end in Florida, where we are given insight on what NOT to do to raise money for an attorney. 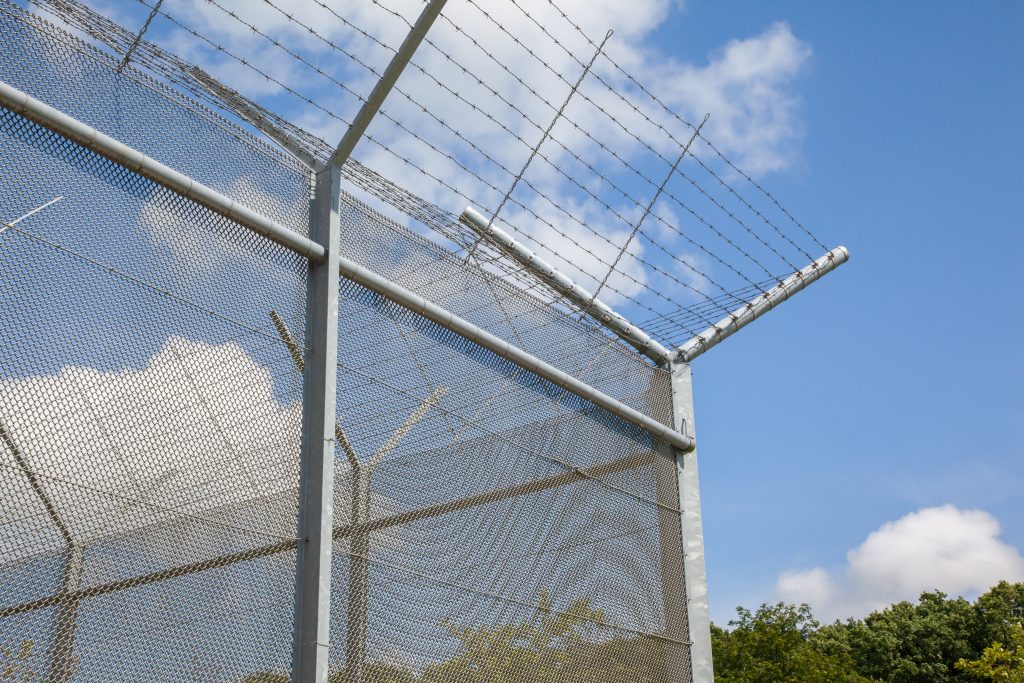 This week on Weird and Wacky Wednesday take a trip to England, where we learn the importance of paying a traffic ticket. Then we head to Florida for two cases, one of which involves a daring prison escape…using the wire of a bra? And then there’s a case of an eggroll resulting in crazy driving. 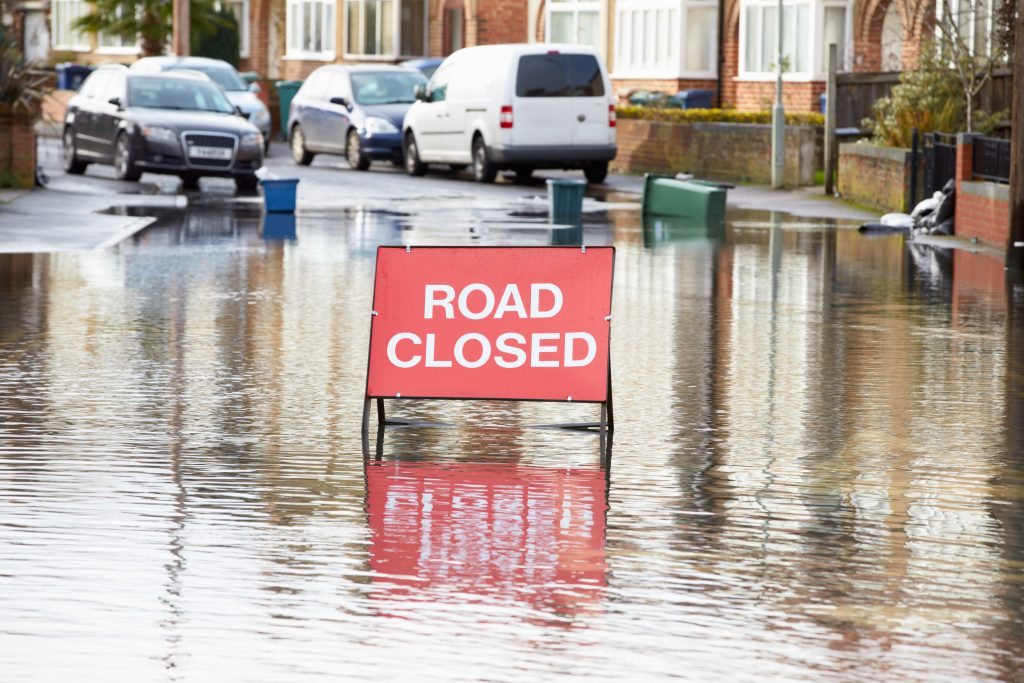 The consequences of the flooding and devastation in BC right now will lead to massive payouts from ICBC. In fact, climate change will affect your ICBC insurance rates and the cost of owning a vehicle in ways that we have not really considered.

This morning, it was reported that roughly 5000 cars were stopped in some fashion on Highway 1 leading out of the Lower Mainland. There were cars trapped in mudslides, cars that have floated away in communities throughout Southern British Columbia, and cars partly or mostly submerged in places like Merritt, Abbotsford, and the Cowichan Valley.

Each of these cars will require repairs – at the very least – to the significant water damage. While it is easy to imagine those vehicles that are no longer drivable and the replacement cost associated with them, there are also vehicles with lesser forms of damage: water damage to seats and interior fabrics, vehicles that have damage to the paint, dents from debris striking against vehicles, and the cleaning costs associated with removing mud, debris, and water from inside vehicles.

ICBC is, in many circumstances, going to be obligated to pay for these costs.

But the ICBC costs associated with the BC floods are likely going to impact people negatively overall.

Climate Change, BC Floods, and Your ICBC Insurance RatesRead More » 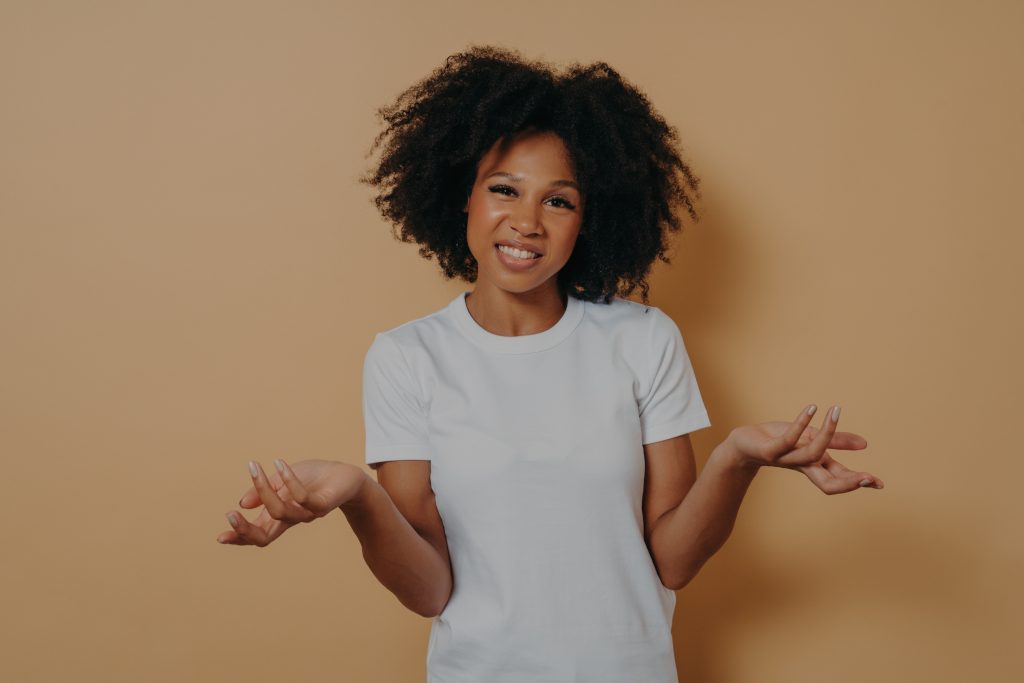 This week on Weird and Wacky Wednesday we learn why not to go wandering around an unfamiliar place, in this case, a movie theatre. We then get a lesson in sharing, and how not to respond when someone asks for the thing, we’ve borrowed from them back. Finally, we end up in where other than Florida, more specifically, a Florida prison and the importance of bathroom etiquette.

This week on Weird and Wacky Wednesdays, we look at what happens when there is a full moon in St. Petersburg. Then, we examine the case of a lawyer who brought a case that a lawyer ought to have advised him should not have been brought. Finally, we examine the curious chicken cannon.

Follow the jump to learn more about this week’s weirdest and wackiest legal cases from around the globe!